Zac Clark: The Small Habits That Will Turn Your Life Around 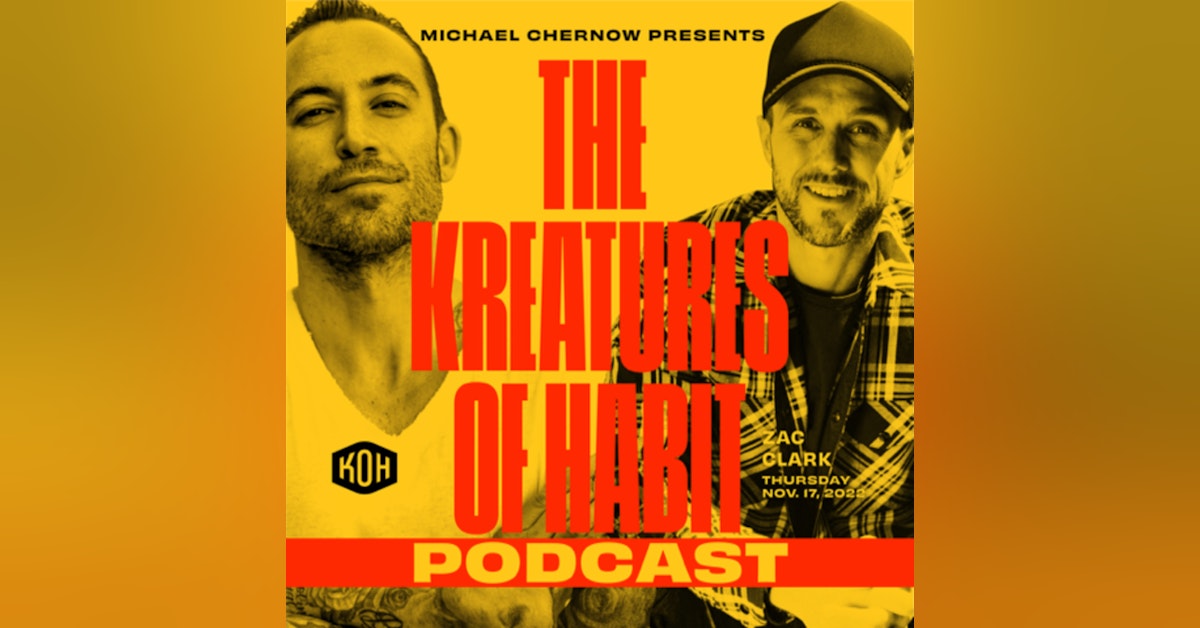 In 2016 Clark founded Release Recovery, starting with one inpatient facility and expanding to three in the greater New York City area, offering customizable recovery plans including recovery coaching, sober companion, case management, safe transport and intervention services. In 2020, he developed the nonprofit arm, Release Recovery Foundation, which has funded the treatment of more than 35 individuals and has raised more than $1 million for addiction and mental health recovery. Additionally, Release Recovery Foundation has created scholarships specifically for the LGBTQ+ community, minorities, college students and women. As CEO of Release Recovery and a founding board member of Release Recovery Foundation, Clark is tasked with developing and executing business plans and maintaining the day-to-day operations of the program, inclusive of organizational expansion, staff development, fundraising and strategic planning.

Clark currently is the chairman of the Caron Foundation New York Advisory board and Corporate board of trustees - where he himself also received treatment for substance abuse. Additionally, he is a key advisor for the organization and has established philanthropic initiatives through the Clark Family and the Release Recovery Foundation. The Caron Foundation offers recovery and referral services and educational resources for people leaving treatment, those in recovery, family members and educators. Clark is also on the board of Surfside Sober Living in Margate, NJ.
In 2020, Clark was the final contestant ABC’s The Bachelorette, where he was given the final rose and addressed his sobriety on national television, making him a relatable, fan favorite. He went on to use his platform and following to raise awareness around important mental health and addiction issues and now serves as a motivational speaker, telling his story of redemption from substance abuse, mental health battles and how to lead a sober lifestyle. Clark has run 9 marathons and completed the coveted Goggins challenge, raising nearly two million dollars on behalf of Release Recovery Foundation and Caron Foundation for people in need of recovery tools and programs.

In this episode, Michael and Clark discuss the importance of seizing every morning, how to deal with negative late night thoughts, and what small habits are essential to turning your life around.