James Kent: The Recipe For Kindness In Leadership 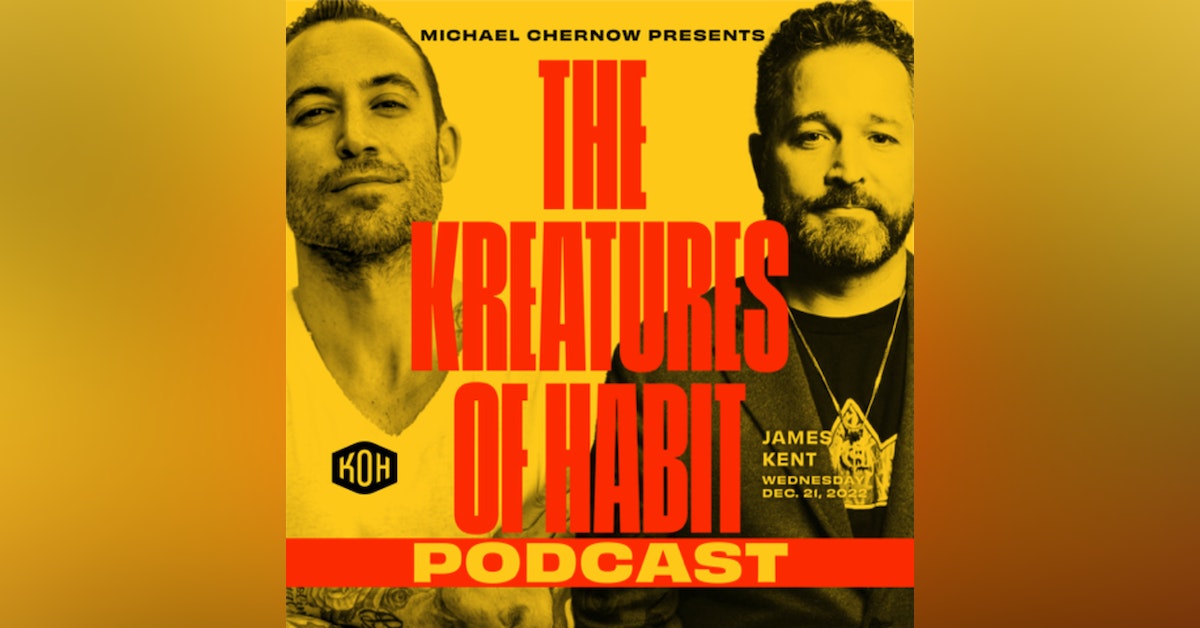 A Greenwich Village native, James Kent started his culinary career as a summer apprentice at Bouley when he was fifteen years old. After taking classes at Le Cordon Bleu in London and Paris then graduating from Johnson and Wales, James moved back to New York where he spent time in the kitchens of some of New York’s most storied restaurants including Babbo and Jean-Georges. In the spring of 2007, James joined the team at Eleven Madison Park as a line cook and was quickly promoted to sous chef. In 2010, James placed first in the Bocuse d’Or USA Competition; he then represented the United States at the international finals of the Bocuse D'Or in Lyon, France the following year where he placed 10th in the world. When he returned to New York, James was named chef de cuisine of Eleven Madison Park. Under his leadership, EMP received nearly every accolade bestowed on a restaurant including four stars from the New York Times, three Michelin stars, and a coveted spot on the San Pellegrino list of the World's 50 Best Restaurants. James was promoted to Executive Chef of the NoMad in the fall of 2013, the same year that it received one Michelin Star. He left The NoMad in 2017 to pursue his first solo project, an ambitious pair of restaurants in the landmark Art Deco building at 70 Pine Street in New York’s Financial District. James opened Crown Shy, the first of those restaurants, in March 2019. Just six months after opening, the restaurant was awarded a Michelin star. After 18 months of pandemic-related delays, the pair opened SAGA – a fine-dining restaurant in the tiered spire of the building–in August of 2021. In October 2022, SAGA was awarded two Michelin stars.

James is an active supporter of a number of charities working to eradicate childhood hunger in New York City including No Kid Hungry and ReThink Food, for which he sits on the Chef’s Council. James has twice co-chaired the annual Chef’s Benefit dinner for Cookies for Kids Cancer, a nationally-recognized organization that provides funding for pediatric cancer research. And he’s a mentor for Ment’Or organization devoted to inspiring culinary excellence in young professionals and preserving the traditions and quality of cuisine in America.

In this episode, Michael and James discuss the mindset of leading a team in a high-stress environment, the key to establishing a positive company culture, and how to carve out time for yourself every single day.