Brendan Fallis: Parenting Tips For 2022 And Beyond 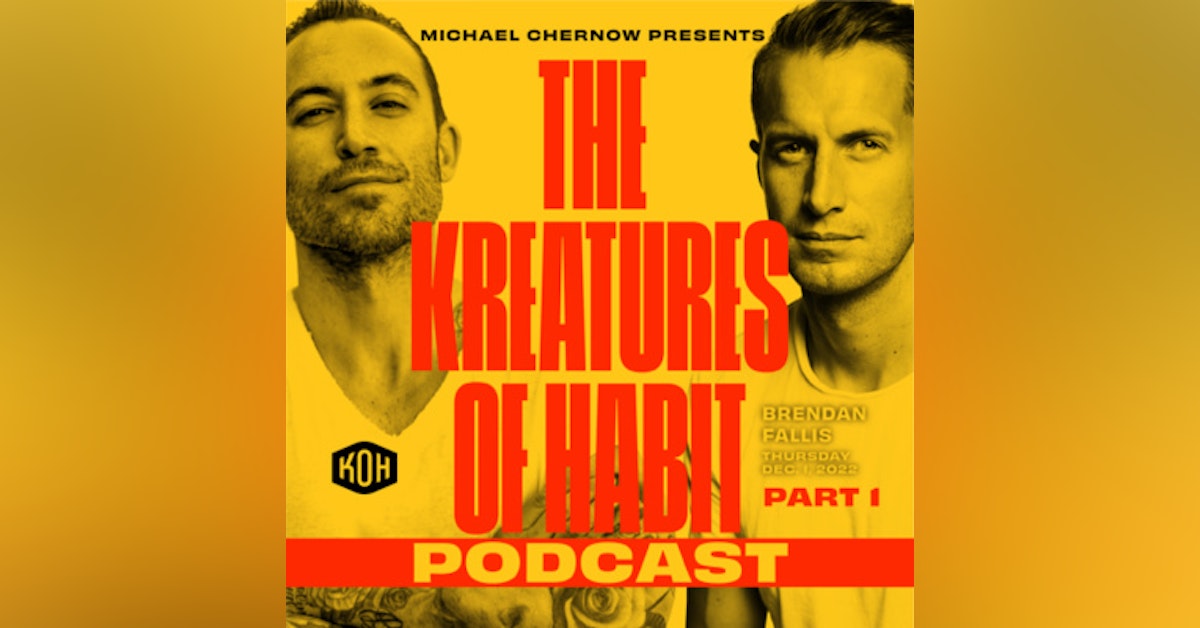 Brendan Fallis has become one of the most sought-after curators in the industry sitting at the intersection of entrepreneurship and culture as well as the ever-evolving digital landscape. Fallis creates highly engaged content across various platforms, collaborates with the world’s biggest brands, invests in the next big thing brands, speaks on panels and DJs at some of the most impactful events around the globe.

Fallis’ success has gained global recognition. He has appeared in campaigns for major brands such as La Mer, Grey Goose, and Audemars Piguet. Because of his digital footprint, Brendan is often tasked to collaborate with brands from a content perspective where he integrates the brand using his curated aesthetic and shares that content with his highly influential audience. Fallis has been featured by publications such as GQ, Vogue, Mr. Porter and Men’s Health.

A few years ago, Brendan began playing around with longer-form content via YouTube. He fell in love with the opportunity to showcase his life and work through a new lens. His YouTube Channel has since gained a cult-like following. Fallis shares behind the scenes content from his work, travels, and healthy lifestyle with his audience. He also shares insights into life as a husband to wife, Hannah Bronfman, and new parent to son, Preston. His dive into YouTube provided insight into how much his audience craves his content around home and renovation. This has led to Fallis’ latest venture, Fallis Studios, a creative design and e-commerce brand centered around home projects and a gentleman’s lifestyle.

Fallis has also established himself as an investor. With his ethos of ‘people first’, he entrusts his network and relationships he has built to find deals, ideas, companies that align with his interests and are being powered by some incredibly brilliant minds and culturally relevant people. With over 20 positions and building, he not only invests, but finds himself advising a good amount of the companies as well giving him a market advantage when you add the social capital on top.

All the above was built on the foundation of music. Brendan started out as a DJ and has provided music for some of the most high-profile events and campaigns. He has worked with clients such as Absolut, Audi, Balmain, Chanel, GQ, Louis Vuitton, Samsung, Taco Bell, and Viacom, among others. Brendan gained worldwide attention from both the music and fashion industries for his production abilities when he created a track, “Day and All Night,” using Kate Moss’ vocals for Stuart Weitzman’s Fall 2013 Campaign. From there birthed the concept of building an agency, PRE.VEYOR, which manages non-traditional talent and has been growing significantly since it was founded in 2012.

In this episode, Michael and Brendan discuss how family changes the direction of your life, what becoming a parent will do to your relationship, and the best parenting tips for 2022 and beyond.